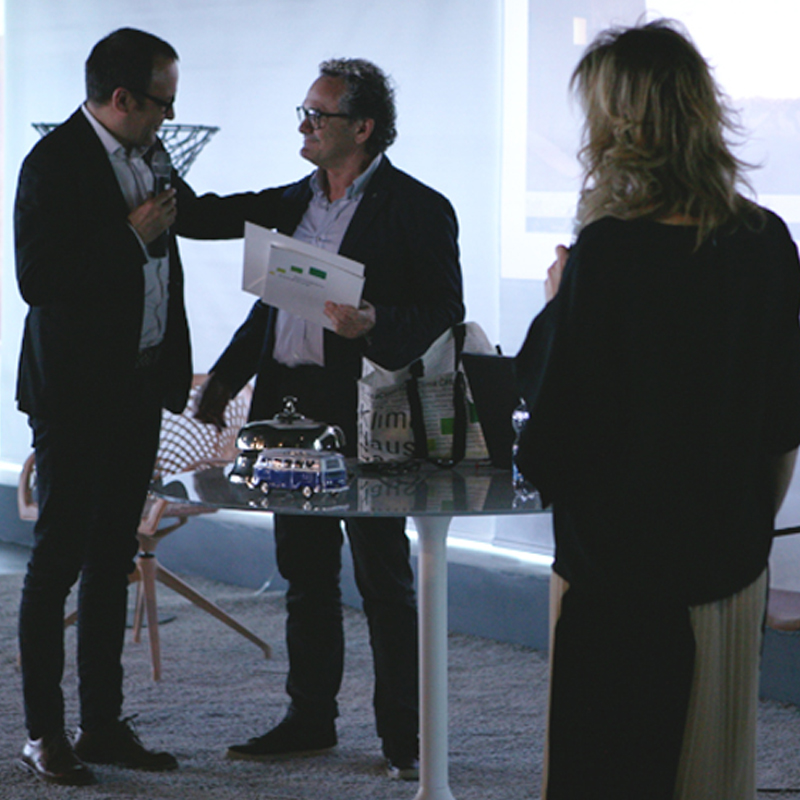 On Thursday 30 May 2019 on the occasion of the Pordenone stage of the Casa Clima Tour, the ClimateHouse Partner Certificate was delivered to the engineer Valerio Pontarolo.

This important partnership between Pontarolo Engineering Spa and the CasaClima agency in Bolzano began in 2010. 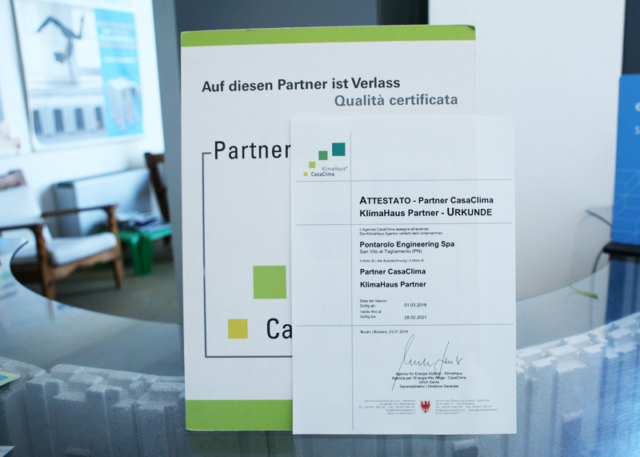 The CasaClima brand is synonymous with high energy saving buildings and a healthy way of living: energy efficiency and environmental sustainability to minimize consumption by extensively exploiting renewable energy sources.

Like? Through small but fundamental precautions during the choice of the correct construction systems and the realization itself.

Pontarolo Engineering proposing products and construction technologies for sustainability in buildings that allow for excellent energy performance by combining living well-being and economic savings could only marry the action promoted by the CasaClima Agency. 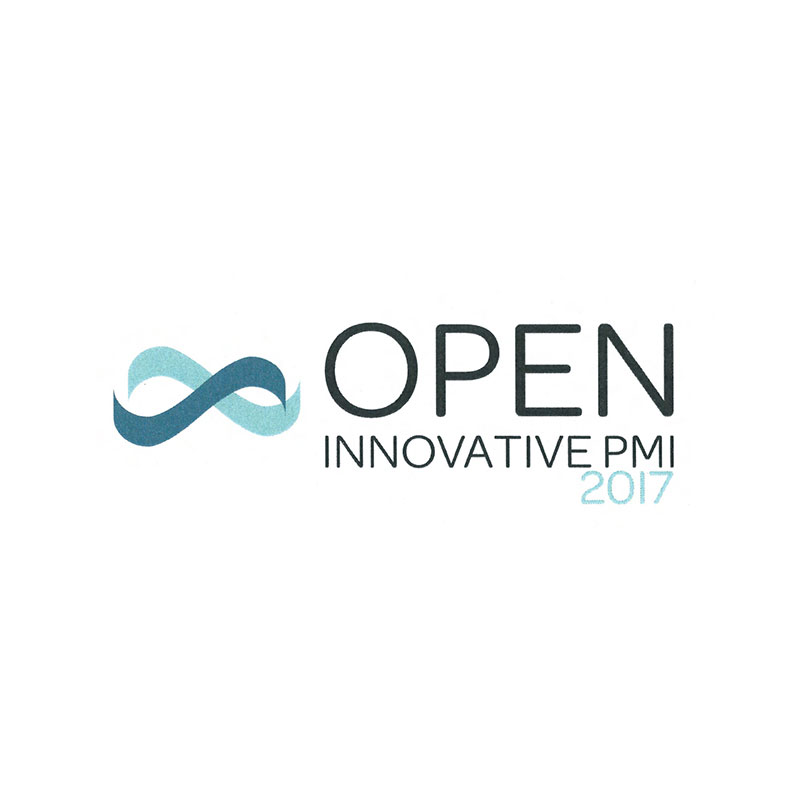 Pontarolo Engineering s.p.a among the finalists of the Open Innovative PMI 2017 award: innovation made in Friuli Venezia Giulia.

An important milestone for Pontarolo Engineering spa: in 2017 the company from Friuli, an italian region, was selected as a finalist on the occasion of the Open Innovative PMI Award, organized by Bernoni Grant Thornton and aimed at Italian innovative SMEs, the results of which were announced in Rome, at Palazzo Cornaro, seat of the Department for regional affairs, autonomy and sport of the Presidency of the Council of Ministers, Palazzo Cornaro, during the conference “The world of innovative SMEs and the government plan for Industry 4.0”. Almost 70 companies took part in the initiative and Pontarolo Engineering spa entered the shortlist of six finalists in the “European and Foreign Markets” section.

Pontarolo Engineering spa, based in the Z.I. Ponte Rosso, San Vito al Tagliamento (PN) was the first company in Italy to be registered in the special section of the Chamber of Commerce dedicated to innovative companies, being suitable to meet the particular requirements required and thus taking up the challenge of innovation, a challenge that the Pontarolo group has been collecting for some time and has brought it to the world through investee companies (Canada, USA, New Zealand) and distributors.

Research, qualified personnel, creative and lateral thinking, great experience in construction and construction site problems, knowledge of European and foreign markets allow Pontarolo Engineering, led by the inventor Valerio Pontarolo (president of the Pordenone Technological Center), to confront each other on a daily basis. with one of the most traditional sectors, proposing innovative and advantageous solutions and spreading the know-how acquired with a rich program of activities aimed at more or less specialized audiences. 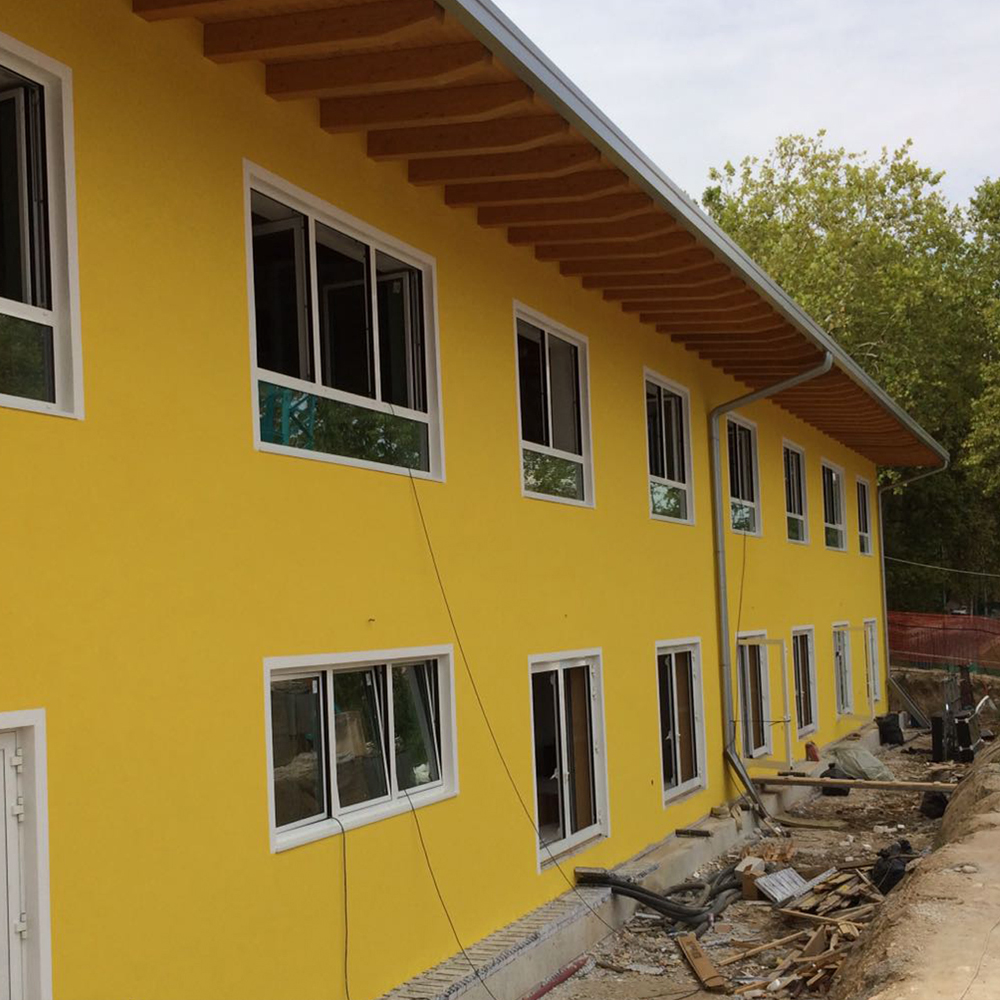 On 15 September 2017 there was the inauguration of the new “Benedetto Costa” school in Sarnano (Macerata), Italy.

Only 16 weeks to re-build a technologically advanced building – a gift from the Friuli Venezia Giulia region – thanks to the passion, commitment, solutions of a team of professionals and companies from the region and the Climablock construction system by Pontarolo Engineering.

After analyzing numerous technologies, the choice fell on the system with disposable formwork in EPS (polystyrene), considered the best solution on the market to guarantee excellent anti-seismic and thermal performance, but also quality and speed of execution, essential in this situation in order to deliver the building, a kindergarten, in time for the start of the school year.

The reconstruction works began on 8 May 2017 with the laying of the first stone and ended in just 112 days, giving life to a school complex of 1360 square meters, developed on two levels capable of hosting 4 sections in total, with a capacity of up to to a maximum of 29 children each.

The building is classified as strategic, in Class of Use IV, i.e. maximum security and can be used, in the event of further emergencies, also to house the population.

In addition to the anti-seismic and fire safety parameters, the overall design took into primary consideration both the quality of the envelope and the plant engineering, in order to achieve a building with high-level energy performance (NZEB, or “nearly zero energy building” ) capable of resulting in an extremely low energy consumption and, consequently, in a particularly economical management referred to heating, cooling and lighting, but also to future maintenance, since the system is not destined to degrade over time and therefore to guarantee quality and long service life

“The President of the Friuli Venezia Giulia Region Debora Serracchiani in the presentation of the reconstruction project of the Sarnano school – recalls Pontarolo Valerio, CEO of Pontarolo Engineering Spa – said that the reconstruction of the nursery school in Sarnano would not only be the best way to celebrate the memory of what happened in Friuli forty years earlier, but also the signal that is needed in those places to understand that it can be done, that it can be reconstructed well; and it is an even greater pride for us to be the suppliers of the construction system for the reconstruction of the first public-strategic building in the earthquake areas, because in addition to confirming the goodness of our system, it makes us understand that, as a Friulian company, we have been able to treasure of the tragic earthquake that devastated our Region in 1976 having looked to safety and energy saving with foresight ”.